Log In Register
Store
Donate now!
Internet Explorer: Internet Explorer is not supported. Please upgrade to a more modern browser.
Error
There was an error loading this menu. The website owner needs to follow these steps to fix it:
1. Make sure the hostname value in core/config.php in FTP matches your site url.
2. If you are using the www. prefix make sure the force www option is enabled in StaffCP -> Configuration -> General Settings.
Minigame Update!
2 minute read

The Minearchy team have been hard at work to bring you new content mainly in the form of minigames! Some of you may have attended the play-test on the 1st of May but if not do not worry we have all the information for you here! The current list includes these games:

We have many more in the works coming in the future such as more maps for both TNT Run and Bomb Lobbers along with the Elytra Challenge minigame! In time coin rewards will be added which will allow you to purchase items on the RPG and minigames servers. 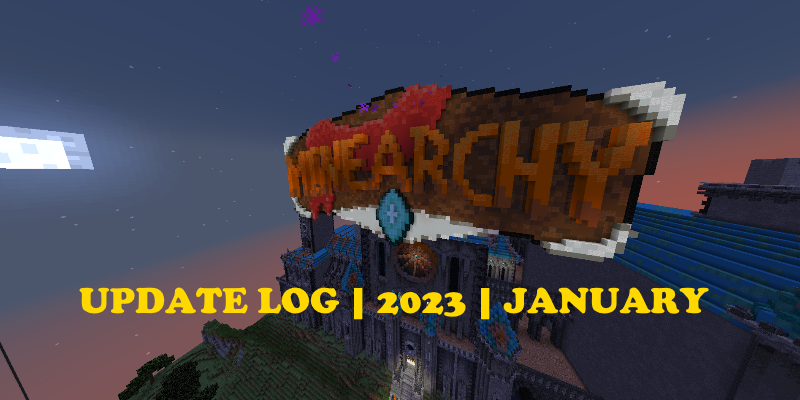 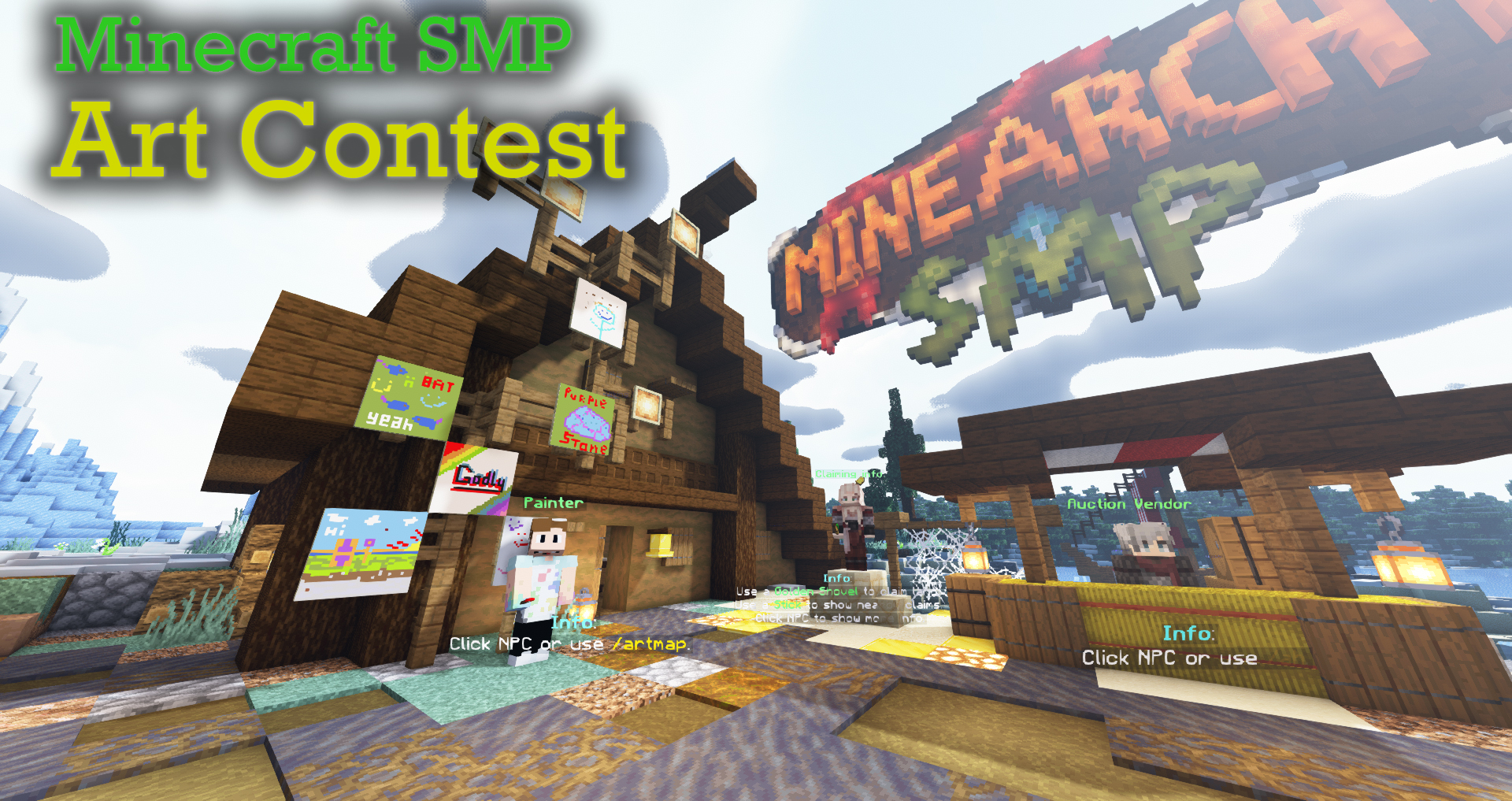 Minecraft SMP - Map Art Contest
The Lands of Minearchy Minecraft Server is having an art contest! Create your own artwork for a chance to be featured at spawn.   Join the server and go to the SMP server to get started.   Set your Easel down in a nice spot, place your... 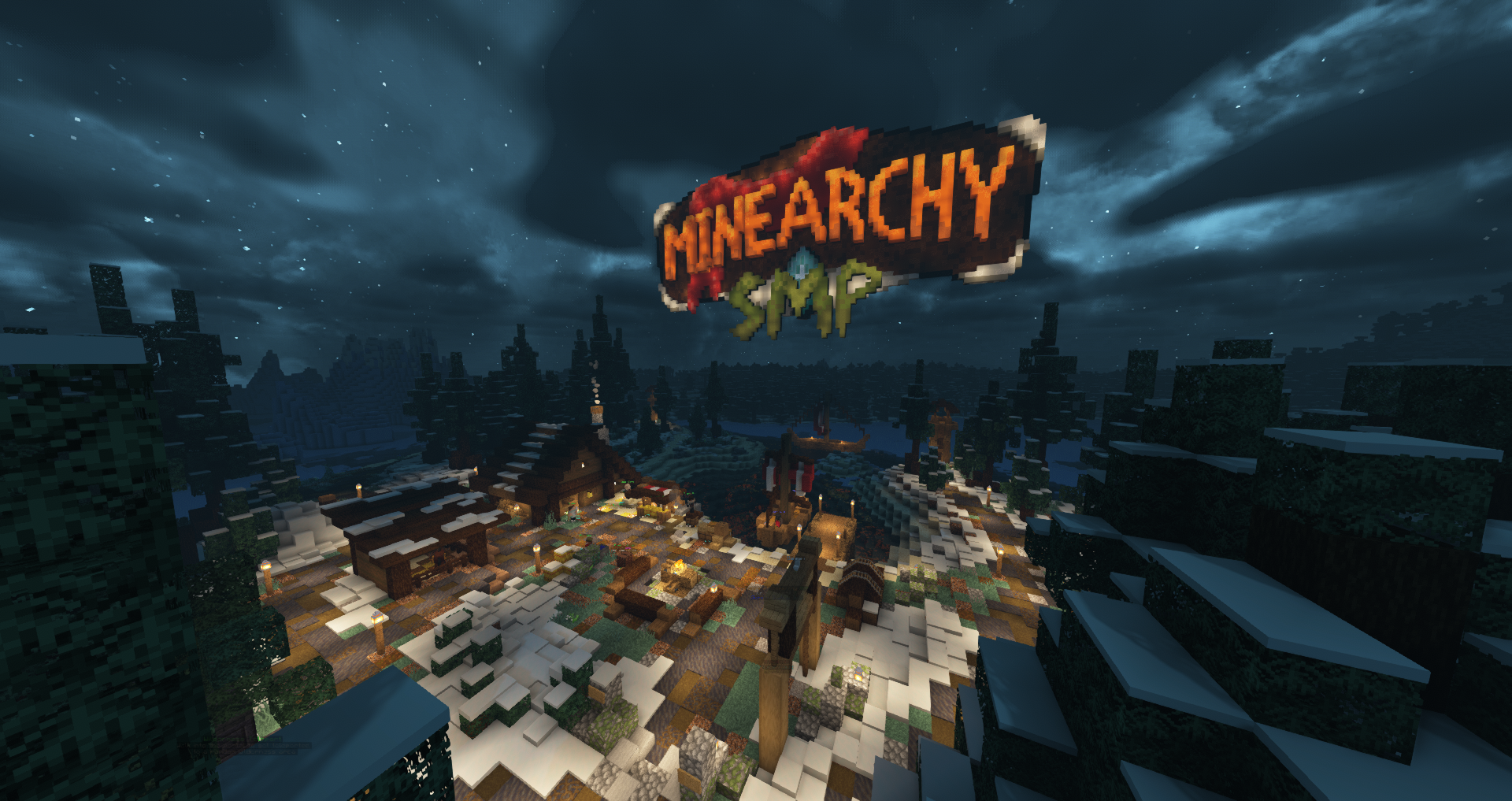 Server Trailer
Hey Everyone, Check out our new server Trailer! We hope you like it. - Lands of Minearchy Team   Link: https://youtu.be/U6t4iY8zK7M